Valuing Carers 2015 – the rising value of carers’ support is the third in a series of research reports looking at the value to the UK economy of the support provided by unpaid carers.

The research, which was conducted at the University of Leeds by Dr Lisa Buckner (University of Leeds) and Professor Sue Yeandle (now based at the University of Sheffield), looks at how there has been a dramatic rise in the number of hours unpaid carers are working. Their research was featured in The Mirror and The Yorkshire Post and this report updates previous estimate of the value of carers’ support, published by Carers UK in 2011 in Valuing Carers – calculating the value of carers’ support. 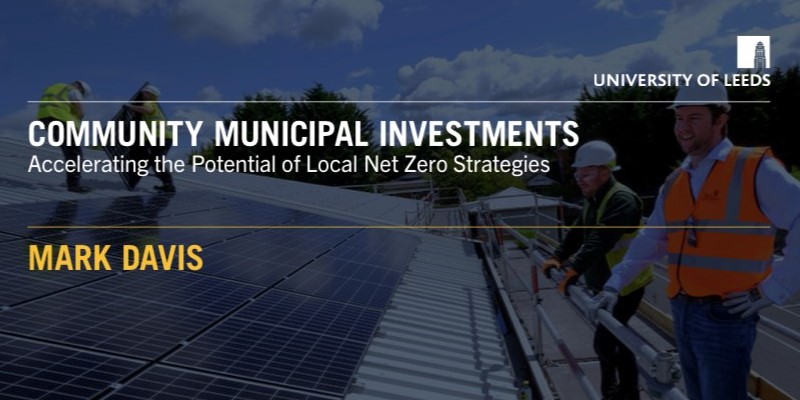