Why Leeds should have more statues of pioneering women 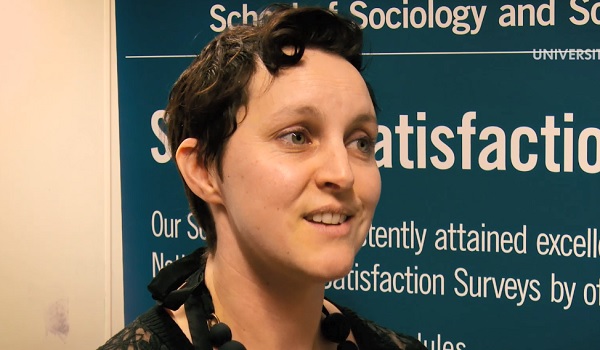 Dr Rosemary Hill has been quoted in the Yorkshire Post article ‘Why Leeds should have more statues of pioneering women’.

The article highlights some of the great female figures of Leeds’ past following the launch of a campaign led by Labour’s Leeds West MP Rachel Reeves and Leeds Council leader Judith Blake, for greater recognition of the city’s pioneering daughters including Sue Ryder, Beryl Burton and Gertrude Paul.

“I’m from Leeds and it annoys me when I walk past the statues at City Square and see the men in their massive gowns celebrated for their achievements, and then you have these unnamed women without any clothes,” she says.

Dr Hill points out that many statues were put up by men with wealth and power at a time when women were effectively barred from having a decent education and working in most professions. “If you look at these statues they don’t tell us what’s going on in Leeds today and I think people want to recognise themselves in the statues they see in their city, so I’m all in favour of this idea – there’s certainly plenty of women to choose from.”