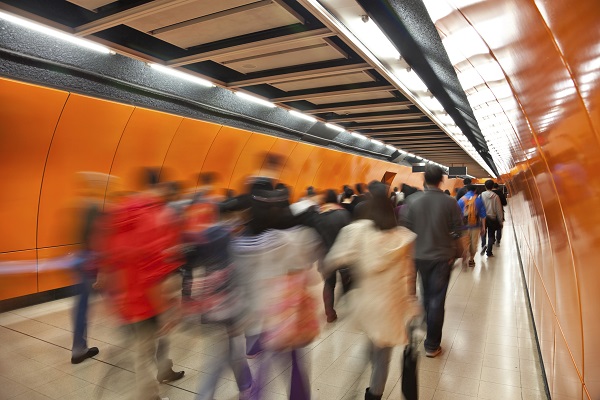 In the face of ever-growing Islamophobia across Europe, the School of Sociology and Social Policy is pleased to announce details of the forthcoming Counter-Islamophobia Kit.

The two year project, which was recently awarded funding by the European Commission Directorate of Justice, is led by Professor Ian Law and brings together academic partners from the University of Leeds, Centre for Ethnicity and Racism Studies, along with partners in Belgium (University of Liège), the Czech Republic (Charles University), Hungary (Central European University), Portugal (University of Coimbra) and Greece (Alba Graduate Business School), and non-academic partners, the Islamic Human Rights Commission, in the UK.

Findings based on normative patterns of Islamophobia and effective counter-narratives to anti-Muslim hatred in each case will inform the production of a transferable ‘Counter-Islamophobia Kit’ (CIK), which aims to detail best-practice in countering anti-Muslim hate across the continent. The key messages contained within the CIK will be aimed at policy makers, professionals and practitioners from across the EU.