The British Citizen Award was created to recognise outstanding individuals throughout the country for their contribution to society.

The British Citizen Award recognises individuals – from all cultural backgrounds – who are worthy of distinction, especially those contributing to communities in a positive way and who are committed to helping others. People are granted the BCA for the significant positive outcome their actions have for communities, charities and other groups.

In 2012, Shirley Barrett received the British Empire Medal together with the Sue Pool Award, and has now been selected to recieve The British Citizen Award, for her contribution to bridging gaps in society between the Gypsy Romany Community and sedentary community, particularly in relation to domestic violence.

Shirley said: “Generally women from Gypsy, Romany and Traveller communities do not have a voice, and very few enter post-sixteen education.

“Receiving awards such as The British Citizen Award and having the ability to share my experiences of attending university as a mature student has had a positive impact and effect in slowly changing the role of women from the traditions forced upon them from the Gypsy, Romany and Traveller communities and cultures.” 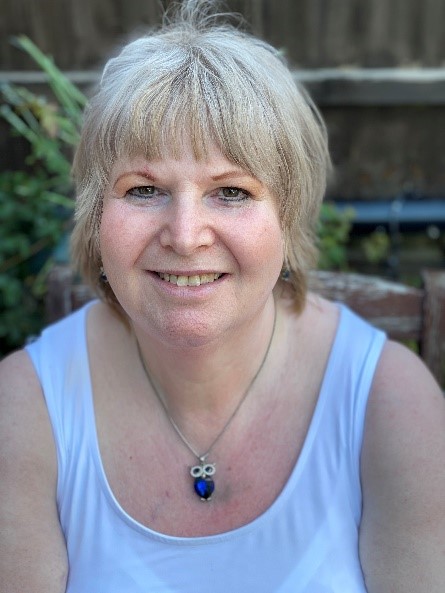