School of Sociology and Social Policy news Friday 24 May 2019 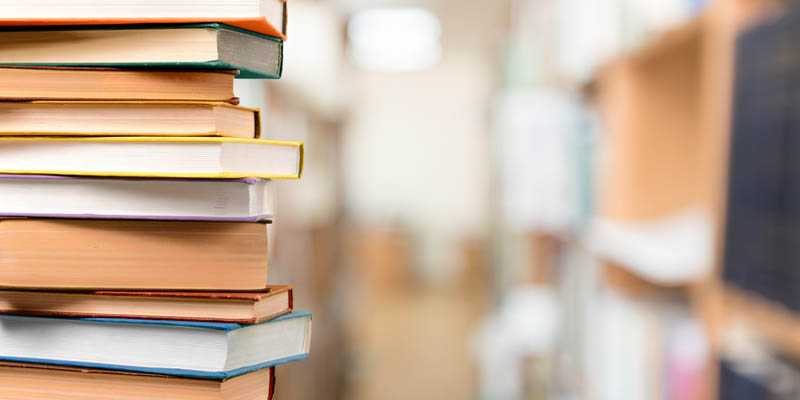 Dr Liddington is an Honorary Research Fellow within the School whose expertise lies in women’s history, particularly in the interplay between gender and class in nineteenth and twentieth century Britain.

Set in 1832 West Yorkshire, the BBC series is inspired by the true story of Anne Lister, an LGBTQ+ trailblazer who attempts to revitalise her inherited home, Shibden Hall. Anne was an heiress, scholar, traveller and estate owner who after inheriting Shibden Hall seduced a neighbouring heiress, consolidated their estates and developed coal deposits there.

In her book Female Fortune, Jill explores Anne Lister’s world from her 1833-36 diaries and analyses the role of gender in Anne’s activities in what were, are the time, almost exclusively male domains.

As well as inspiring the BBC series, the book was also chosen by Gentleman Jack’s BAFTA-winning creator Sally Wainwright on Desert Island Discs as the book she’d want to take with her if she was trapped on a desert island.