This presentation will discuss the challenges that studying gay pornography presents for researchers in British universities.

Gay pornography, either in print or onscreen, remains a controversial as well as a significantly under-researched area of cultural production. It is a complicated and often contradictory genre that exploits, subverts, celebrates, plays with and calls into question the ways in which masculinity is constructed and what contemporary masculinity might mean. Given that the internet has resulted in an exponential growth in the sheer volume as well as the range of gay porn available to audiences and greatly enhanced access to this material, the need for a sustained exploration of gay pornography and its modes of representation becomes ever more pressing. With this in mind I am now writing a book that explores and situates the rhetorical strategies and iconography of contemporary gay pornography and discusses the paradigm of masculinities that it presents. This presentation will discuss the challenges that studying gay pornography presents for researchers in British universities and will identify some of the issues that all researchers in the field have to consider.

John is Reader in Gender and Sexuality at the Birmingham Centre for Media and Cultural Research. He is the leader of the Screen Cultures research cluster and runs the MA in Screen Studies.

His research interests include film and television genres, celebrity and stardom, the pornography debate, the sexualisation of contemporary media culture and contemporary cultural theory. He is the author (with Martin Shingler) of Melodrama: Genre Style Sensibility and a monograph on Rock Hudson due to be published by the BFI in 2015. John is co-editor of the Journal of Gender Studies, one of the editorial founders of Porn Studies and reviews editor for this new journal. He is also a member of the editorial board of Cine-Excess (and the guest editor of the inaugural issue), editorial board member of Sexualities and is a peer reviewer and guest editor for Celebrity Studies. 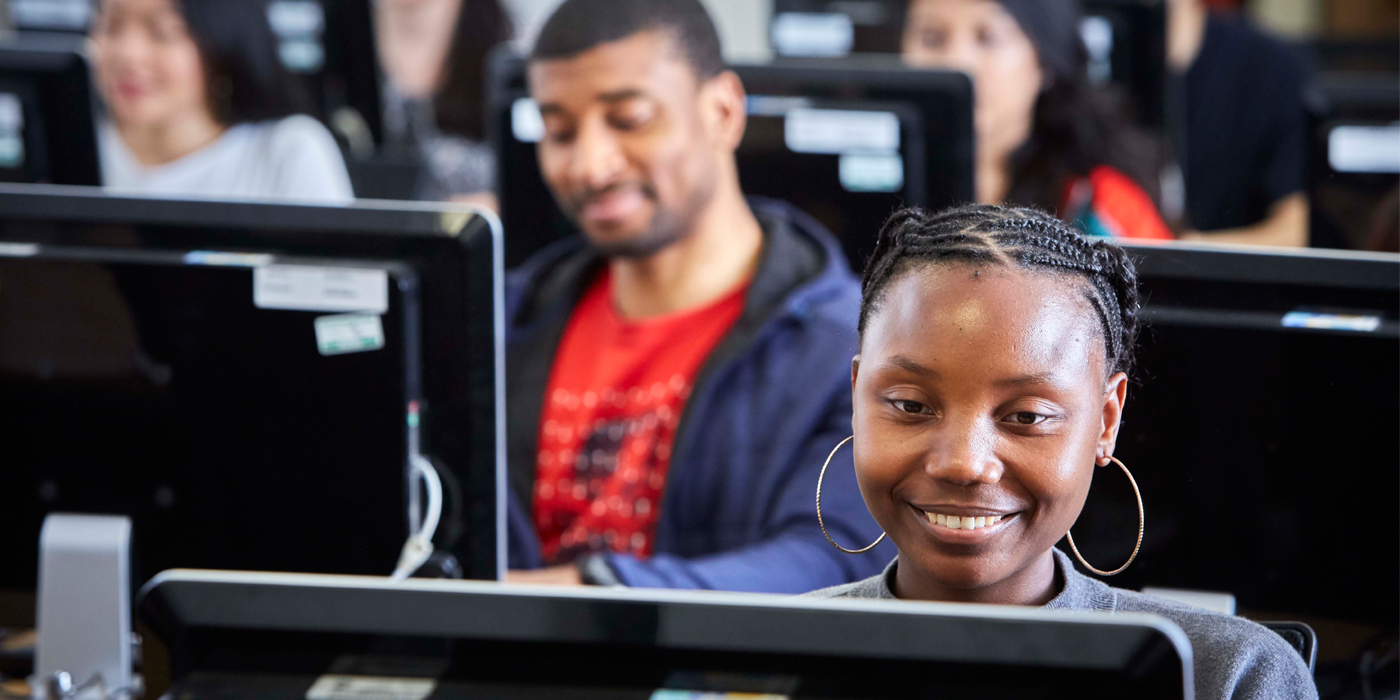 Webinar: Undergraduate study in the School of Sociology and Social Policy