School of Sociology and Social Policy event Wednesday 18 May 2016

This talk analyses the development of critical thinking in social policy over four decades.

School of Sociology and Social Policy Seminar Series. May 18th 2016

This talk analyses the development of critical thinking in social policy over four decades. First, it draws out the key insights of the early critiques of the 1970s and 80s especially around gender and race in their articulation with class. It explains how no sooner had feminist and intersectional critiques established themselves than the mainstream of the social policy discipline moved off into cross-national comparison of welfare regimes, and then into institutional analyses of the restructuring of welfare states, and, as it did so, tended to reassert an andro- and Western centric view of the world and social policy within it. Second, it briefly synthesises two attempts in the 1990s to reinstate the ‘social’ in analyses of the destabilisation of the Keynesian welfare state. Third, it points to critical perspectives that emerged in the first decade of this century in the wake of newer social movements, global neo-liberalism and post-structuralism. While the general trend was towards the fragmentation of critiques (indeed of mainstream social policy too), there were some important developments in frames of critical thinking about social policy. These are summarised as four ‘turns’. The subsequent context of the decade since 2008 of financial and humanitarian crises and austerity as well as a resurgence of anti-capitalist, anti-austerity, environmentalist and feminist and disability mobilisations, demands a new integrated and critical approach to social policy. In conclusion, I propose that this ‘social commons’ approach needs to stretch vertically from the macro of globalisation to the micro of everyday power relations, and ground itself horizontally across the claims of different movements for social justice and transformation.

The talk comes from work in progress: Social Policy: A New Critical Analysis (Polity Press) and comments and responses are welcomed. 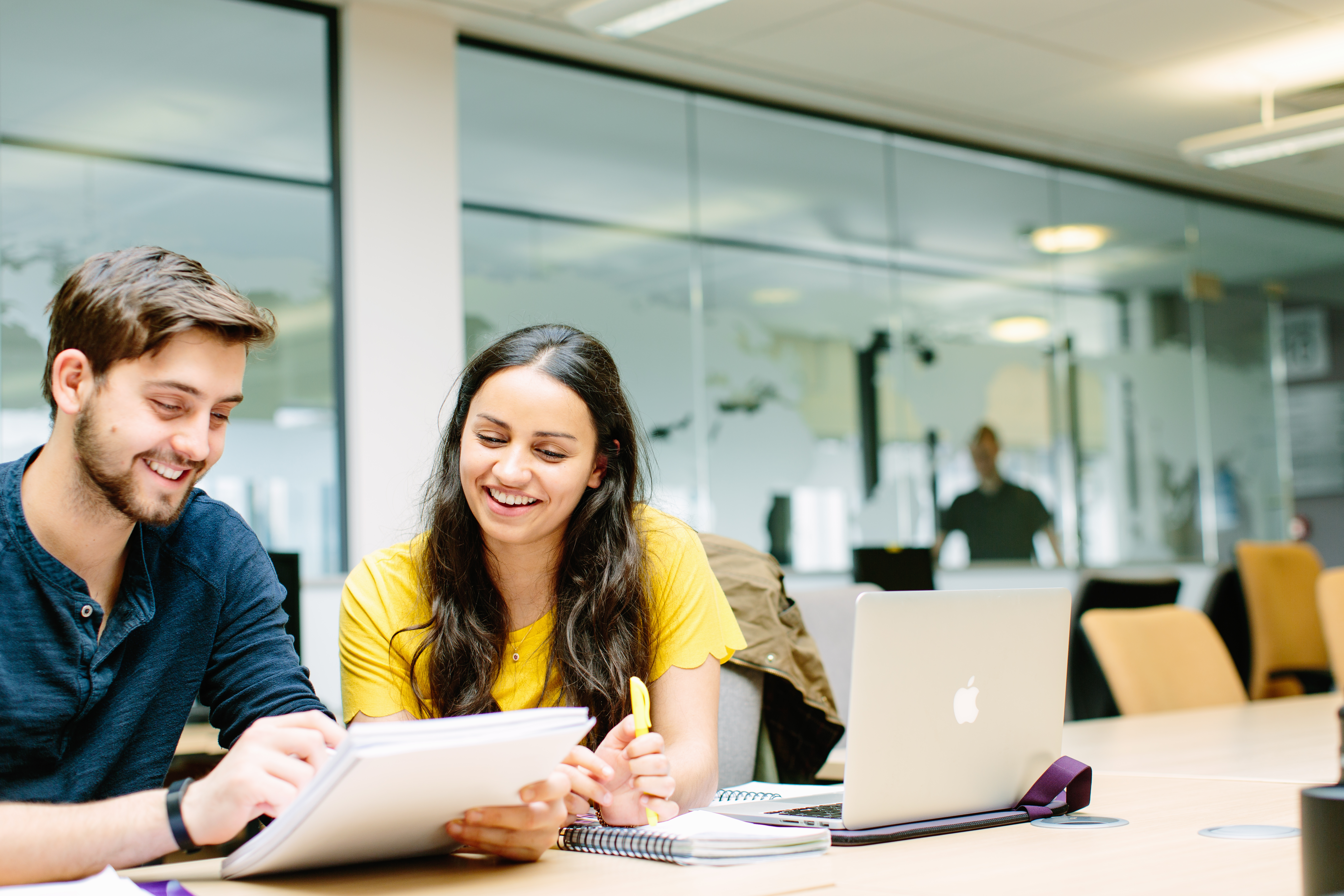