Islamophobia 2017: Challenges for us all – Looking Back, Looking Ahead

Introduced and chaired by Head of School Prof S. Sayyid 'Looking Back, Looking Ahead' marks the 20th anniversary of the Runnymede report on Islamophobia, 1997.

Baroness Sayeeda Warsi is a former co-Chair of the Conservative Party and a former Minister of State for Faith and Communities. In 2017 her first book was published, The Enemy Within: A Tale of Muslim Britain, billed as “a vital book at a critical time”.

Robin Richardson is a former director of the Runnymede Trust. Publications for which he has acted as editor or co-editor include A Very Slight Sleeper – the persistence and dangers of antisemitism (1994), Islamophobia—a challenge for us all (1997), The Future of Multi-Ethnic Britain – the Parekh report (2000), Pointing the Finger – Islam and Muslims in the British media (2011) and Living with Difference – community, diversity and the common good (2015).

Find out more about the School's two year Counter-Islamophobia Kit (CIK) project that brings together experts from across Europe. 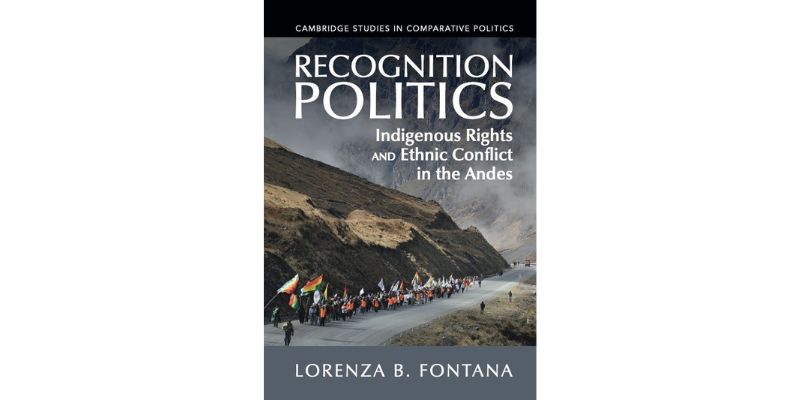