We are delighted to welcome Dr Gavan Titley of Maynooth University to present at the first of our Research Seminars for this semester.

Over the last years, there has been an intensification of controversies hinging on ‘what can be said’ about particular political, cultural and social issues. These are conflicts regularly identified by governments and powerful media actors as evidence of a free speech crisis, and elevated over, for example, powerful, material and governmental threats to political and cultural expression.

The meaning of racism, in particular, has been integrated to these intense debates about the status and remit of freedom of speech, debates that are conducted in societies not only characterised by endless speech, but by a dominant if intensely disputed sense that racism is largely a problem that has been overcome. In the public imagination, free speech is celebrated as a fundamental freedom, central to modern emancipation, self-expression, and democratic vitality. In contemporary western societies, it has also become fundamental to an insistent, many-stranded politics that is re-shaping how racism is expressed and legitimised in public culture.

This paper proposes to examine this contradiction by examining three interconnecting dimensions: the postracial insistence on closure as to the political meaning of racism; the War on Terror era articulation of freedom of speech as a question of culture; and the vulnerability of dominant public understandings of freedom of speech to reactionary political capture.

Gavan Titley is Senior Lecturer in Media Studies in Maynooth University, and a Docent in the Swedish School of Social Science, University of Helsinki. His most recent book is Is Free Speech Racist? (Polity Press 2020),  which forms the basis for this seminar. Other works include Racism and Media (Sage Publications, 2019), The Crises of Multiculturalism: Racism in a Neoliberal Age (with Alana Lentin, Zed Books 2011), and the co-edited After Charlie Hebdo: Terror, Racism, Free Speech (Zed Books 2017).

To join us please log on using the Zoom details below at 12:00pm: Link to join Zoom Meeting 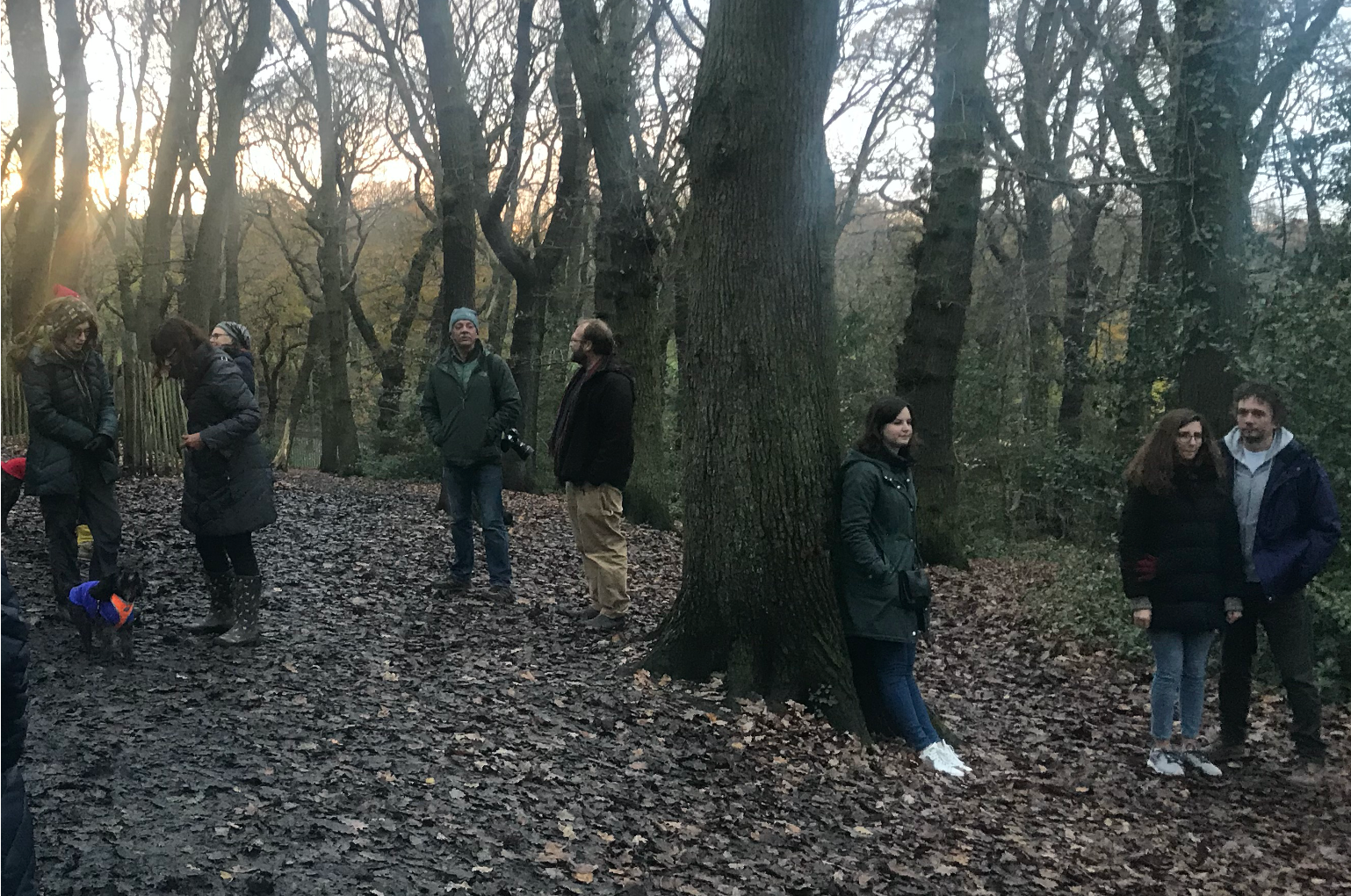