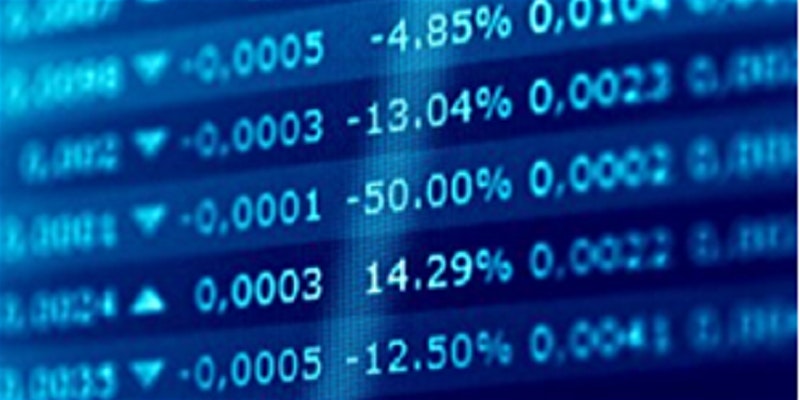 The conventional wisdom is that derivatives are exotic and uniquely risky, although innovative, financial instruments.

That perception has given rise to a regulatory patchwork described as confusing, incomplete, and contradictory. This lecture will rethink how derivatives should be regulated. It will begin by de-mystifying derivatives. In contrast to the arcane industry-derived categories, the lecture will show that derivatives can be deconstructed more intuitively, by their economic functions, into two categories of traditional legal instruments—option contracts and guarantees. Being neither exotic nor uniquely risky, most derivatives should be regulated like those traditional instruments. The lecture then will explain why at least one subset of guarantees—financial guarantees with systemically important counterparties, which are epitomized by credit-default swap (CDS) derivatives—can seriously threaten economic stability, and why the absence of an insurable-interest requirement can further magnify that threat. Finally, the lecture will examine how to design regulation that efficiently targets that threat.

Steven L. Schwarcz is the Stanley A. Star Professor of Law & Business at Duke University and Founding Director of Duke’s interdisciplinary Global Capital Markets Center (now renamed the Global Financial Markets Center). His areas of research and scholarship include insolvency and bankruptcy law, international finance, capital markets, systemic risk, corporate governance, and commercial law. He holds a bachelor’s degree in aerospace engineering (summa cum laude) and a Juris Doctor from Columbia Law School. Prior to joining the Duke faculty, he was a partner at two of the world’s leading law firms and Visiting Lecturer at Yale Law School. He also helped to pioneer the field of asset securitization, and his book, Structured Finance, A Guide to the Principles of Asset Securitization (3d edition), is one of the most widely used texts in the field.

Additionally, Professor Schwarcz has testified before the U.S. Congress on topics including systemic risk, securitization, credit rating agencies, and financial regulation and has advised several U.S. and foreign governmental agencies on the financial crisis and shadow banking. His writings include Systemic Risk, 97 Georgetown Law Journal 193, the second most cited law review article of 2008; he also has been recognized as the world’s second most cited scholar, 2010-2014 and again 2013-2017, in commercial, contract, and bankruptcy law. He is also a Fellow of the American College of Bankruptcy, a Founding Member of the International Insolvency Institute, a Fellow of the American College of Commercial Finance Lawyers, Business Law Advisor to the American Bar Association Section on Business Law, a member of P.R.I.M.E. Finance’s Panel of Recognized International Market Experts in Finance, and Senior Fellow of The Centre for International Governance Innovation (CIGI). 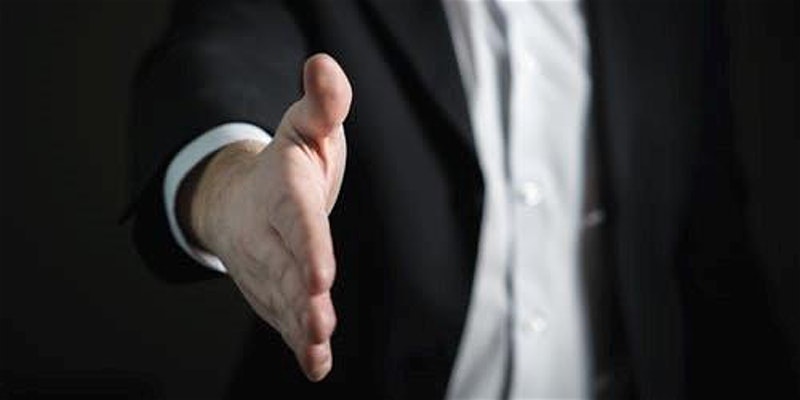 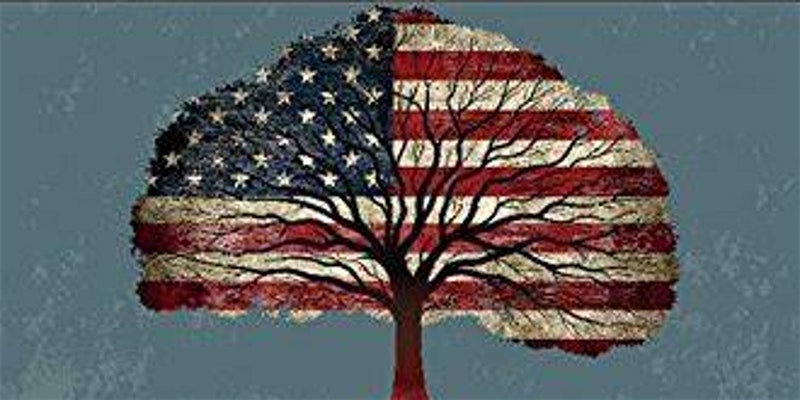